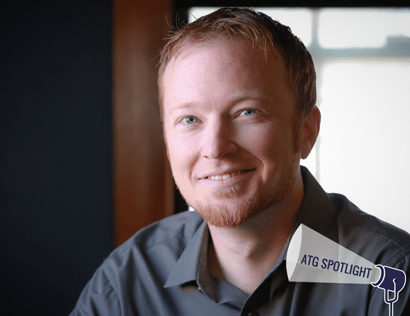 If you want to have a successful career at ATG, I suggest becoming good friends with Paul York. He is one of three IT Support gurus at ATG and can help solve all your problems. Well at least IT related ones.

Paul is the Associate Director of IT and is located in ATG’s Missoula office. He is from Helena, MT and has been at ATG for six and a half years.

“I initially joined ATG because of the people, location, and culture. I stay for the same reasons as well as the continually increasing opportunities provided by the company.” 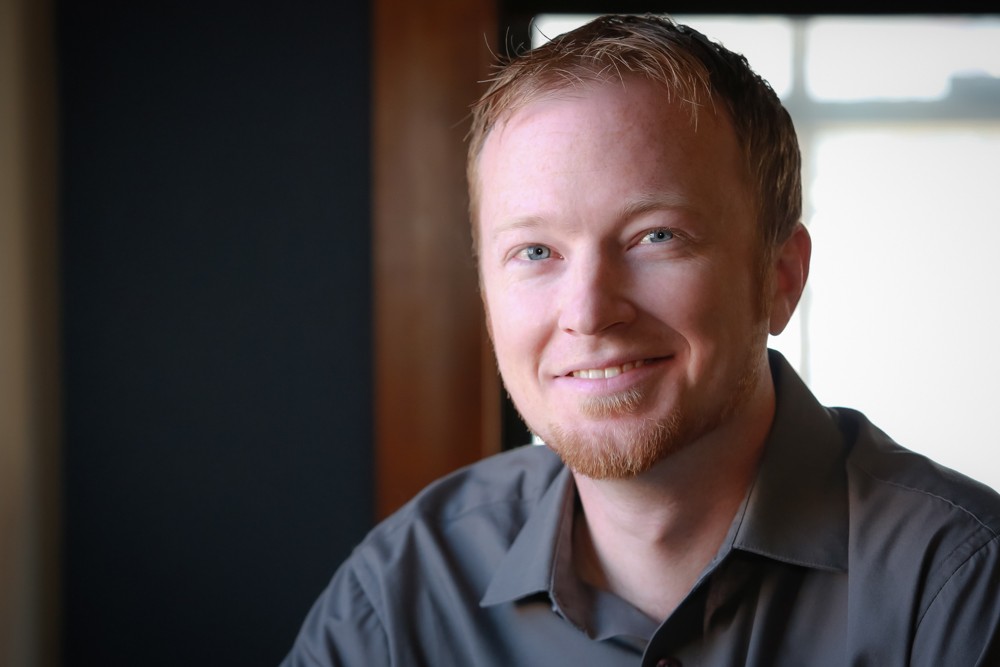 Paul advises new hires to build relationships to enhance their time at ATG.

“Volunteer for opportunities to work with coworkers outside of the office. This may include philanthropy events, company sponsored sports, or ATG meet and greets. Coworker relationships develop much more quickly with a combination of work and play.”Paul York

In Paul’s free time, he enjoys paragliding, Jeeping, camping, and the art of Bonsai. His most unique pet? A bobcat that he describes as wonderful. You’ll have to ask him for further details on what happened to her.

Paul’s nicknames in college were Conan and Coco. When asked if his life was made into a movie, what genre would it be, he replied, “I’d like to think Adventure, but it would likely be closer to Comedy. Probably played by Conan O’Brien – only because I’ve been told there’s a resemblance.”

Thanks for helping solve all our IT problems, Coco … I mean, Paul.

Rebecca Miller is a marketing specialist in ATG’s Overland Park office. She joined ATG in 2018 and is a valued member of the Marketing team. 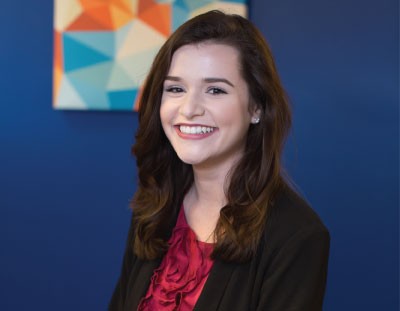