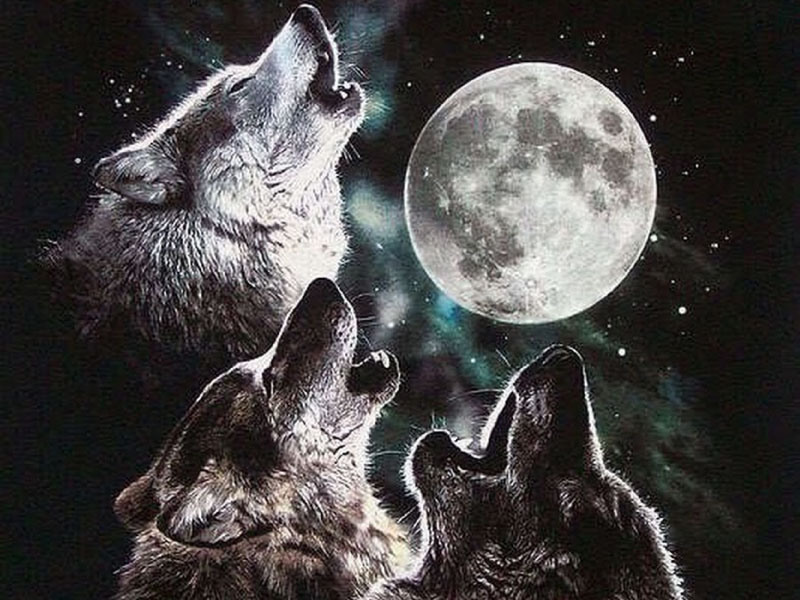 The Transition from a Large to a Growing Company: ATG Employees Share Their Stories

T he size of a company can have an impact on almost every aspect of its work environment, from daily operations to individual job responsibilities to office culture. So, what is it like to leave a large, established company and move to a small but quickly growing one?

Some of our employees came to ATG with experience from much larger companies such as Oracle and Google. Three of them offered to share their experiences; find out what they had to say.

When Jason Anderson was looking for a new job, location and work-life balance were key factors. Being from Montana, he began his search there. “I wanted to be back in Montana and travel less than I was for my previous employer,” he explained. “I wanted to be somewhere I actually wanted to be and to raise my children in the outdoors.”

As it turned out, ATG fit all his criteria – and to make it better, he already knew most of the people in the Missoula office. Since Jason started, the company has grown and continues to grow, which he says keeps the job interesting. “Right when you get comfortable, it’s time to shake the snow globe and stir things up.” 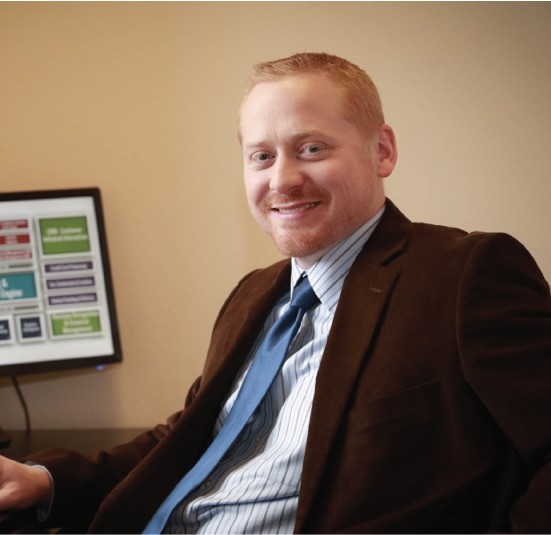 But it’s not just the employees that are flexible, Jason says, it’s the company as a whole.

“This is the technology industry!” Jason said. “You have to adjust every few years to ensure your relevance. At ATG, this occurs organically and supports the natural ebb and flow of success in the tech industry.”

After leaving his position at KPMG, Matt Archibald was also looking for a change in location and office culture.

“I wanted to work in my hometown and not be identified as a number,” he said.

And during his first year at ATG, it was impossible to get lost in the crowd. During his first experience at ATG, the Missoula office – which now boasts over 100 employees – had only 11 people. 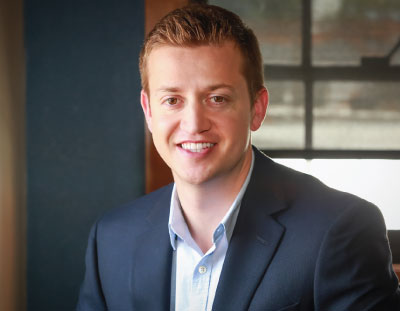 “I was given the chance to wear many hats because, frankly, we didn’t have a choice,” he said. “I learned more in that first year at ATG than I did in my entire college career and time at KPMG combined.”

Later, Matt briefly left ATG to work for another larger company: Oracle. During the nearly three years he spent there, he found himself frequently thinking back to his time at ATG. Ultimately, he decided he had to come back, this time with a whole new set of skills to bring to the company.

Looking back, the biggest difference between Matt’s time at KPMG and ATG has been how quickly he’s gained new job responsibilities – which can be both a benefit and a challenge.

“The types of work I was doing in my first year at ATG were things that I would have had to wait three years to do at KPMG,” he explained. “Sometimes I was uncomfortable with these things I was being asked to tackle but I was very gratified.”

Now, Matt has been back with ATG for almost three years, and in that time, he has seen the company continue to improve and grow, all while maintaining the same “start-up feel” of his first year.

Coming from his job at Google, Anders Windell was surprised to find a very familiar work environment at ATG. “Leaving Google, I would have expected no more free food, no more company off-sites, and no more Nerf dart battles,” he said. “But ATG has all of those!”

Despite the differences in company size, Anders noted that he found several more similarities in the two companies’ cultures – especially when it came to his coworkers, who in both cases were always friendly and helpful with work-hard-play-hard mentalities. 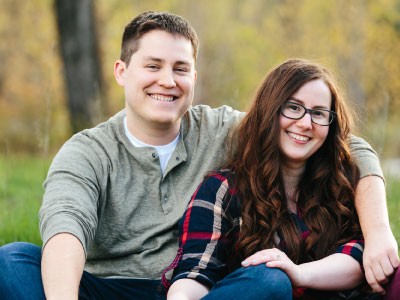 One difference that stood out to Anders, an MSU graduate, was how quickly he got to know everyone at ATG.

At Google, he said, “In the grand scheme of things, I barely knew anybody at the company. I could walk 2 minutes in any direction and bump into people I had never met and would never meet again. At ATG, within a month, it feels like I’ve met nearly everyone and had meaningful one-on-one time with many of them.”

When asked what stood out about ATG to him, though, he commented on more than just the work culture.

“They are the best in their field,” he said. “Not many companies can claim to be the undisputed best at anything, so to hear that ATG was acknowledged as the industry leader in CPQ and Billing implementations made me want to be a part of that team and live up to their standards.”

Or maybe we just have the best employees. Who’s to say?